BEAST has been shortlisted for this prestigious award in Germany. Will find out on Sept 1st who wins...
A good week!!
And congratulations to Philip Reeves for winning the Carnegie medal this year with Here Lies Arthur. I've just bought my copy... can't wait to read it!
Posted by Ally at 14:19 No comments:

THE LEICESTER BOOK OF THE YEAR

Yippeee! BERSERK won this award at the Guildhall in Leicester on Tuesday 24th June!
http://teenagefiction.wordpress.com/2008/06/26/and-the-winner-is/
Posted by Ally at 14:15 No comments:

Berserk was shortlisted for the Highland Children's Book Award. The winners were announced yesterday. Sadly I couldn't make it. Berserk didn't win but it is very nice to get shorlisted... hurrah!
Posted by Ally at 23:39 No comments:

Beast is set in the West Country. Gruton Reservoir is a fictional place, but I took a lot of inspiration from Clatworthy and Wimbleball reservoirs on the Brendon Hills where I grew up. Here are some pictures from my notebook: 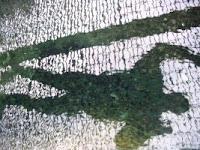 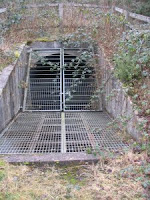 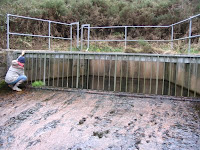 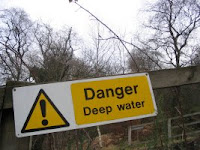 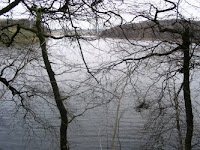 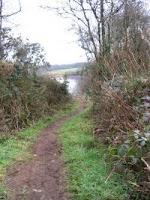 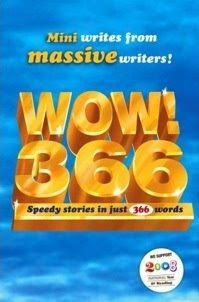 I have a new very short story -Free Range- in the Anthology 'WOW 366' published by Scholastic August 2008 to celebrate National Year of Reading...
Posted by Ally at 13:37 No comments: 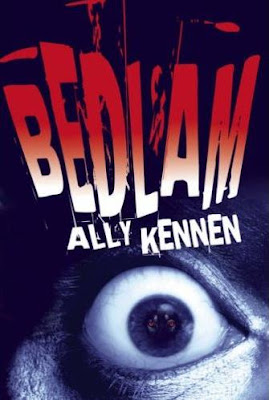 When they closed the asylum they thought everyone had left...


Lexi falls into deep trouble in a derelict asylum...

BEDLAM features Lexi, the girlfriend of Chas from BERSERK. (And Chas is the little brother of Stephen, from BEAST) The books can be read as a sequence, but also make sense if you read as stand alone novels. 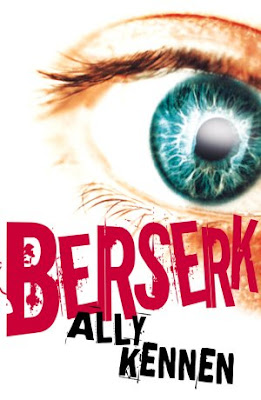 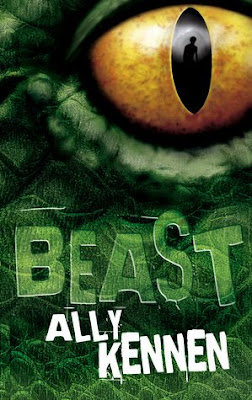 I've got a new story 'Rip-Tide' on the Scottish book trust website.
The direct link to the story is http://www.scottishbooktrust.com/node/19225
The story features Lexi, hero of BEDLAM...
And the link to the writer-in-residence homepage, where all the online stories are featured, is http://www.scottishbooktrust.com/children-and-young-people/books/stories
Posted by Ally at 12:07 No comments: