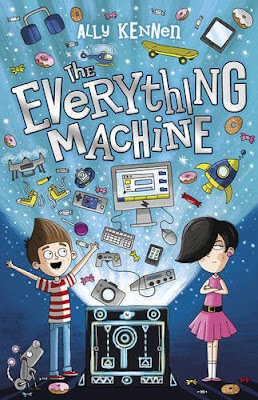 How can this line of code cause Global Mayhem? And how can two FORWARD SLASHES // save the world? (or at least, the virtual one?)
Posted by Ally at 04:01 No comments: